How you can reach us

Stefan Behr founded Theater Anu in 1998. He studied theatre education in Bavaria, was taught direction by the Peruvian director Mario Delgado and studied for a year at the Michael Tschechow Studio in Berlin. Since 1993 he has been artistic director of the international street theatre festival Gassensensationen in Heppenheim. As a director he has realised over thirty theatre projects in public spaces to date and is a board member of the Bundesverband für Theater im Öffentlichen Raum e.V., the German association for theatre in public spaces.

Bille Behr studied literature and media studies in Mannheim and Berlin. During her degree she also took acting lessons and worked on her first personal projects. She performed at the events such as the Nibelungenfestspielen in Worms (director: Dieter Wedel), and assisted at the Schaubühne Berlin and the Berliner Theatertreffen. Since 2004 she has worked as an actor and director for Theater Anu. She and Stefan Behr became joint artistic directors in 2008. In 2009 they were married.
www.billebehr.de 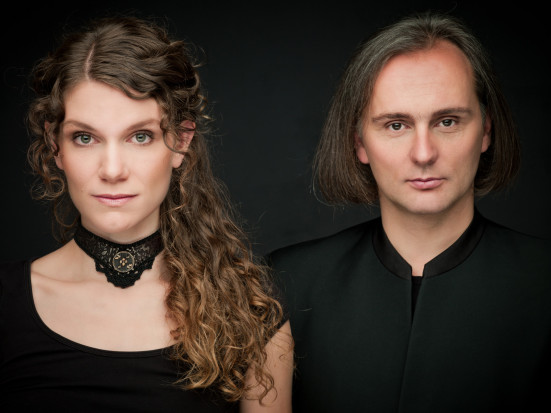 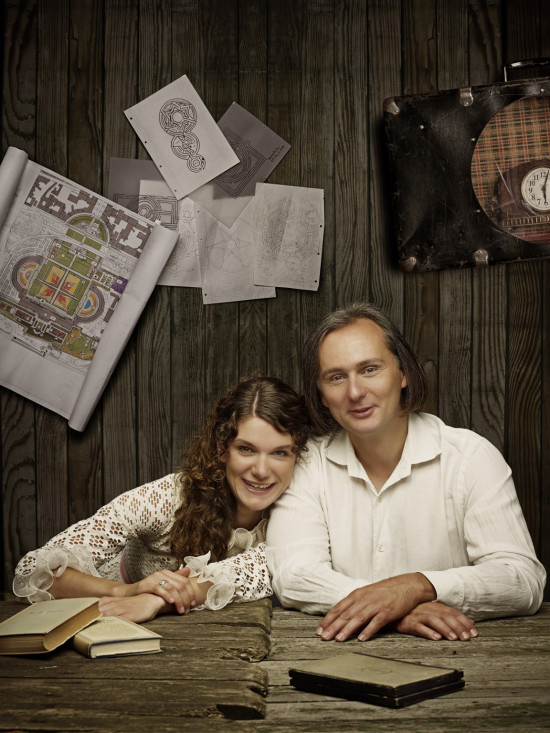 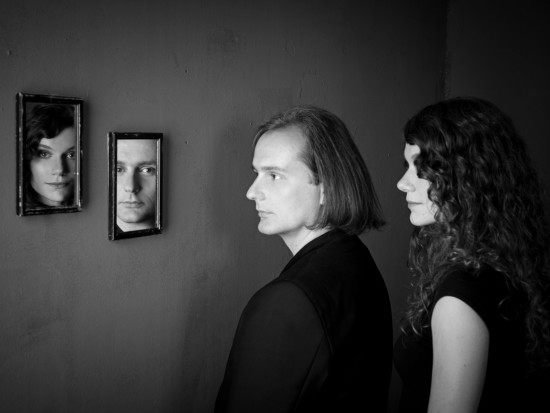